Seeking leave in family law matters – “out of time”

In family law matters, parties may not be aware that there are time limits for applying to the Court for property Orders at the end of marriage or the end of the de facto relationship. By property Orders, we mean how the assets, liabilities and superannuation of the parties are divided between the parties.

Although exceptions exist, generally the limits are that:

Married couples have one year from the date of their divorce becoming final to apply to the Court for property settlement Orders; and

On its face, meeting this requirement can seem easy – after all – who wouldn’t suffer hardship if they were denied their property settlement? Surely many out of time applicants can overcome this requirement and be heard by the Court?

To make such a presumption would be a mistake – especially in light of recent cases being handed down by the Full Court of the Family Court of Australia – where the Court is setting out clear precedents (binding legal judgements) that set out what it means to potentially “suffer hardship” if consent is not granted by the Court to proceed “out of time” and how this requirement should be weighed against the rights of the opposing party to be satisfied – once time limits have passed for applying to the Court – that they will not be dragged into Court long after the marriage or de facto relationship has ended because their ex wants a property settlement.

Accordingly, in the recent case of Emerald and Emerald, the Full Court did not permit a wife to come to the Court more than 30 years after separation seeking a property settlement – even though she claimed she did not speak English, was not aware of her rights to seek a property settlement, and had only recently (in the last year) been evicted from the home she lived in during the marriage and for the 30 years after.

Likewise, in the matter of Gadzen & Simkin, the Court also refused to permit a party to seek a property settlement “out of time”, because although only an informal settlement had been entered into between the parties at separation (and not Court Orders), the Full Court of the Family Court was not satisfied the Applicant for leave would have any prospects of seeing a greater property settlement then she had already received.

Basically, if you are unable to resolve your property dispute, the best thing to do is to issue proceedings before the expiration of time (1 year from divorce and 2 years from date of separation). This ensures that the parties do not need to have a costly first hearing in relation to whether the Court will permit an out of time application and will ensure that you are fully protected and will obtain what you are rightfully entitled too.

If you are wanting a property settlement but have not met the time limits for applying to the Court, call Argent Law without delay to make an appointment to speak to one of our experienced family lawyers about whether or not you are likely to overcome the time limitation barrier.

5 Qualities to Look for in a Family Lawyer in Melbourne

While this may be unchartered territory for most, Klient Kulture has done a little legwork and has found out what...
Read More

Are You Worried About Leaving Your Marriage or Relationship?

Separation can be a very difficult time, and a separating couple – whether married or de facto – will often...
Read More

The Christmas / New Year season should be one of great joy and happiness for all Australian families. However, unfortunately...
Read More 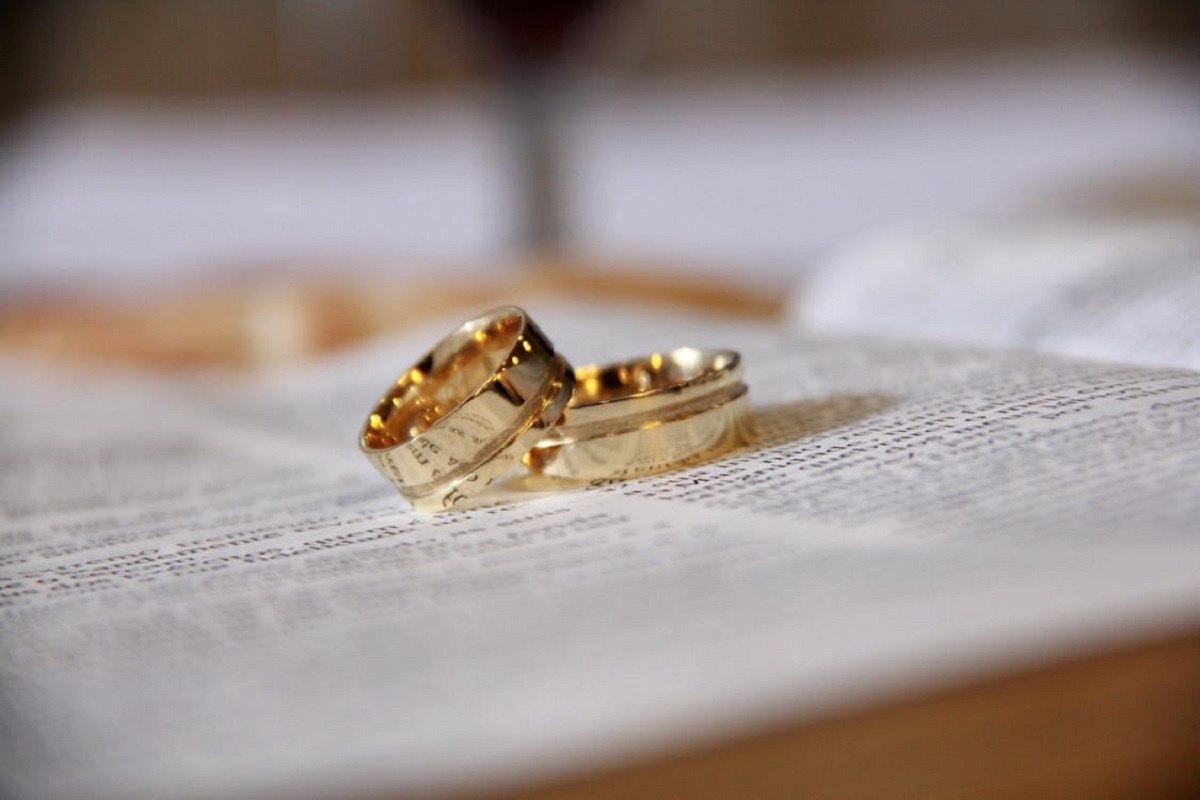 Pre-nuptial Agreements in Australia – Are They Still Valid?

The High Court case of Thorne v Kennedy has received a lot of attention in the press – with questions...
Read More