Holland v Holland - Is your ex entitled to inherit your property?

When property matters are not finalised in a timely manner during a separation, the line between what is and is not to be included in the parties’ property pool can get blurred.

This was illustrated in the recent case Holland v Holland, whereby a Husband received an inheritance after being separated from his Wife for a number of years, and the inheritance was subsequently classified by the Court as an asset that forms part of the Husband and Wife’s asset pool.

In the case Holland v Holland, the two parties were married and had been living together for 17 years before they separated in 2007. The parties eventually divorced in January 2012.

At the time of the Court hearing, there were two dependant children aged 17 and 14.

The parties had a house in their possession, a loan from the paternal grandparents to obtain the house, (which had been repaid), and a mortgage. They did not have a huge asset pool with the equity of the house totalling approximately $140,000.

Before the separation, the Husband was running his own business, where he and the Wife were joint partners – he handled the day-to-day affairs and she looked after the books and any administrative duties. After the couple separated, the Husband became the business’s sole owner, while the Wife and children kept living in the family home.

The Husband continued to pay the property’s mortgage from 2007 through to 2009, however when he suspected his Wife had developed a relationship with a new partner he ceased making payment. At this point, the house was rented out to a third party with the rent being deposited into a joint account, which was then used to cover the costs of the mortgage.

In late 2011, nearly five years after the separation, the Husband received an inheritance from his late brother’s Will to the value of $715,000.

At the final property hearing (trial), the Judge ordered that the inheritance was a financial resource of the Husband.

However, on appeal, the Wife argued that the inheritance should be included as an asset of the parties and divided accordingly. The Wife’s appeal was successful and the honourable Full Court of the Family Court made Judgement that the trial Judge was incorrect to deem the inheritance as a financial resource of the Husband only.

This particular case is just one example of how property that can be assumed to be a sole asset of one party and received or acquired after separation can actually be deemed as an asset to be divided between the parties accordingly. For example, a 60:40 split in favour of the Wife.

This case illustrates the need to finalise your property matters once there is no conceivable prospect of reconciliation. For further information on resolving property matters during a divorce or separation, contact Argent Law today! 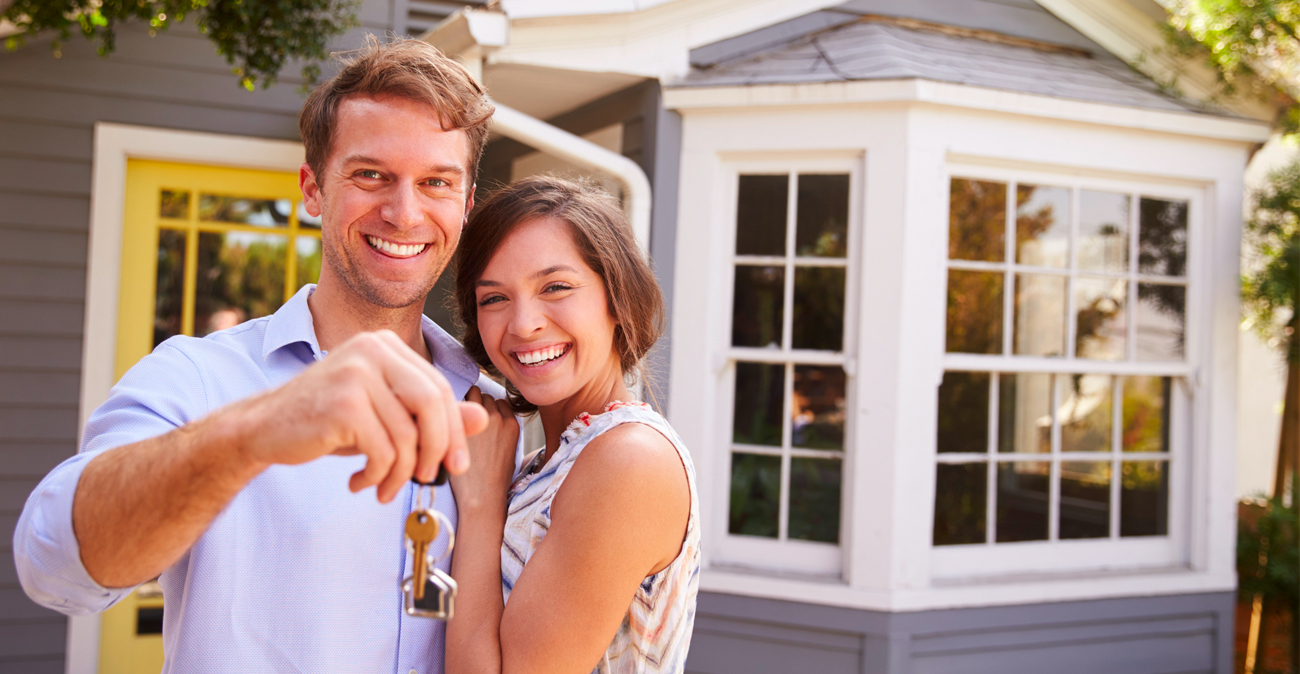 As of 1 July 2017, first home buyers in Victoria will save thousands of dollars when they purchase their first...
Read More 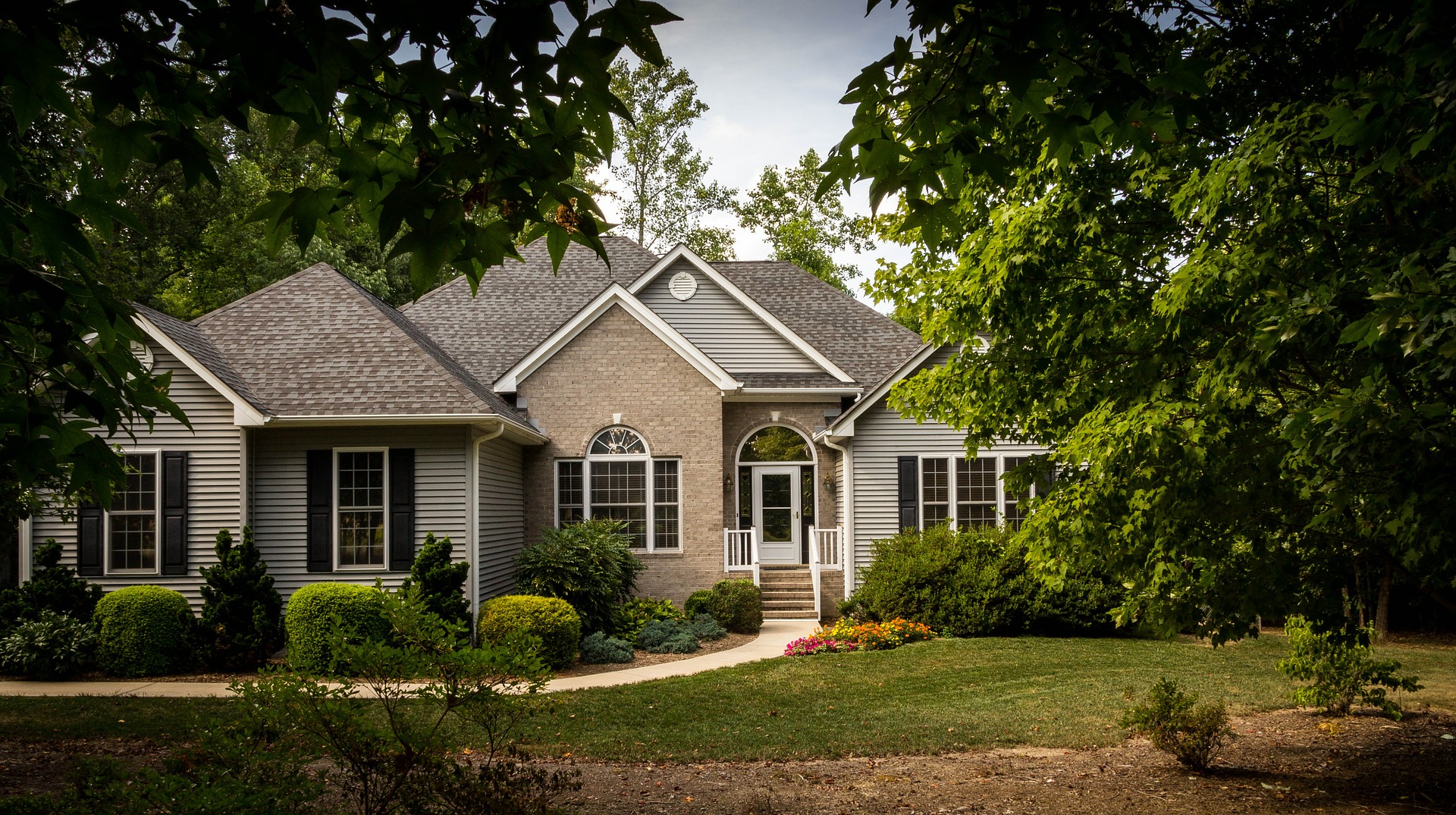 Looking at Purchasing a New Home?

Are you a First Home Buyer? Looking at cracking the property market? Unfortunately, without an in-depth knowledge of the industry,...
Read More 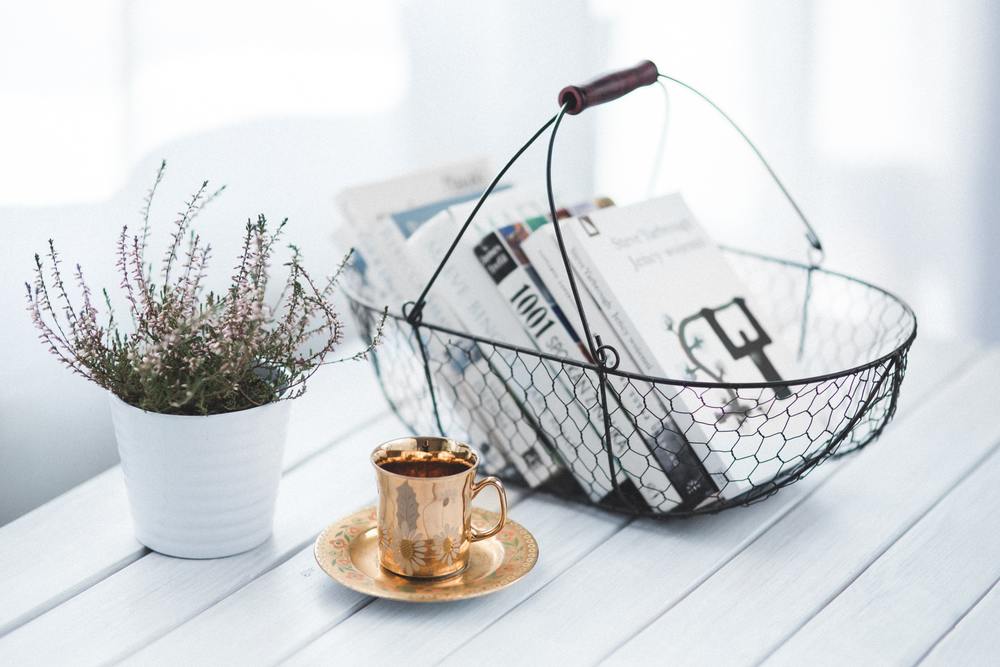 Holland v Holland – Is your ex entitled to inherit your property?

When property matters are not finalised in a timely manner during a separation, the line between what is and is...
Read More

A New Vacant Residential Land Tax Is Now In Force

Will You Be Affected? From 1 May 2017, the Victorian Government has introduced a tax on vacant residential properties in...
Read More 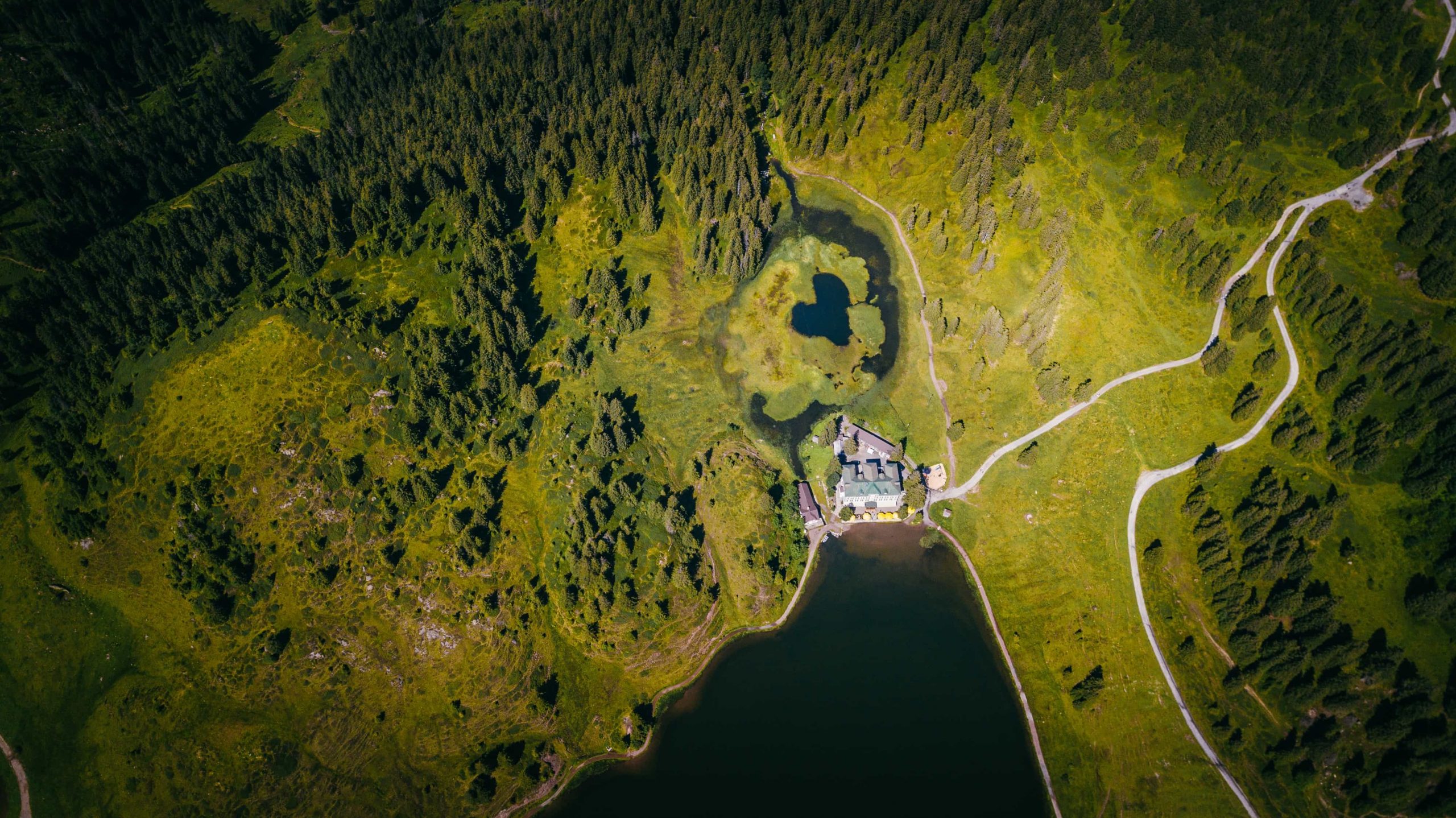 Buying or selling – does the new GST withholding regime affect you?